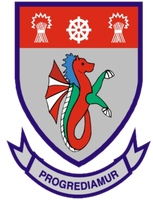 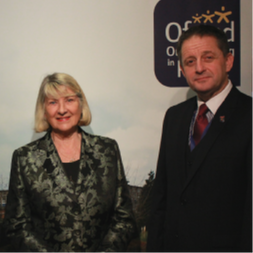 Students will study AQA’s brand new GCE Politics curriculum from September 2017.  The course will enable students to develop a wide range of skills including the ability to comprehend, synthesise and interpret political information; analyse and evaluate political knowledge; identify connections, similarities and differences between the areas studied; select relevant material and construct and communicate arguments clearly and coherently using appropriate political vocabulary.  In an ever-changing world, A level politics provides an engaging, thought-provoking and current perspective upon British and American politics as well as political ideologies.

GOVERNMENT AND POLITICS OF THE UK

● The nature and sources of the British Constitution

● The structure and role of Parliament

● The Prime Minister and Cabinet

THE POLITICS OF THE UK

GOVERNMENT AND POLITICS OF THE USA

● The constitutional framework of US government

● The legislative branch of government: Congress

● The executive branch of government: President

● The judicial branch of government

● The electoral process and direct democracy

Students will study the following three theoretical approaches to the study of comparative politics: